But I guess I have to get used to different seasons now. I have to get used to changing wardrobes every quarter or so. Di ko pa ma-imagine how that works. I’m a tropical girl whose clothes are the same from January till December. I’d just have to learn as the seasons change. Now it’s Spring. Not sure when Summer will be. I think it’s December? There are a lot of things we have to learn!

We have to learn how tax works, what Superannuation is, how to commute, what’s the best credit card for mileage, what’s the best mobile service provider, and the list goes on! It’s overwhelming and exciting at the same time.

We usually get asked why we moved from Singapore to Sydney. Kasi, if it’s only for the money, staying in Singapore would have been a better choice. The main reason is stability. In Singapore, we were employment pass holders, whereas we are permanent residents here. Another main driver is building a future family. It’s not easy to raise a kid in Singapore mainly because of pass reasons. Siguro it’s not too hard during the first two years of the kids. But when they start to go to school, it’s a different story. Priority of slots is given to citizens (syempre), then permanent residents next, and foreigners last. We know some kids who could not enrol for a few years because they don’t have enough slots at any school! Imagine. Bata palang, out of school youth na. HAHAHA.

One thought on “Touchdown Sydney!” 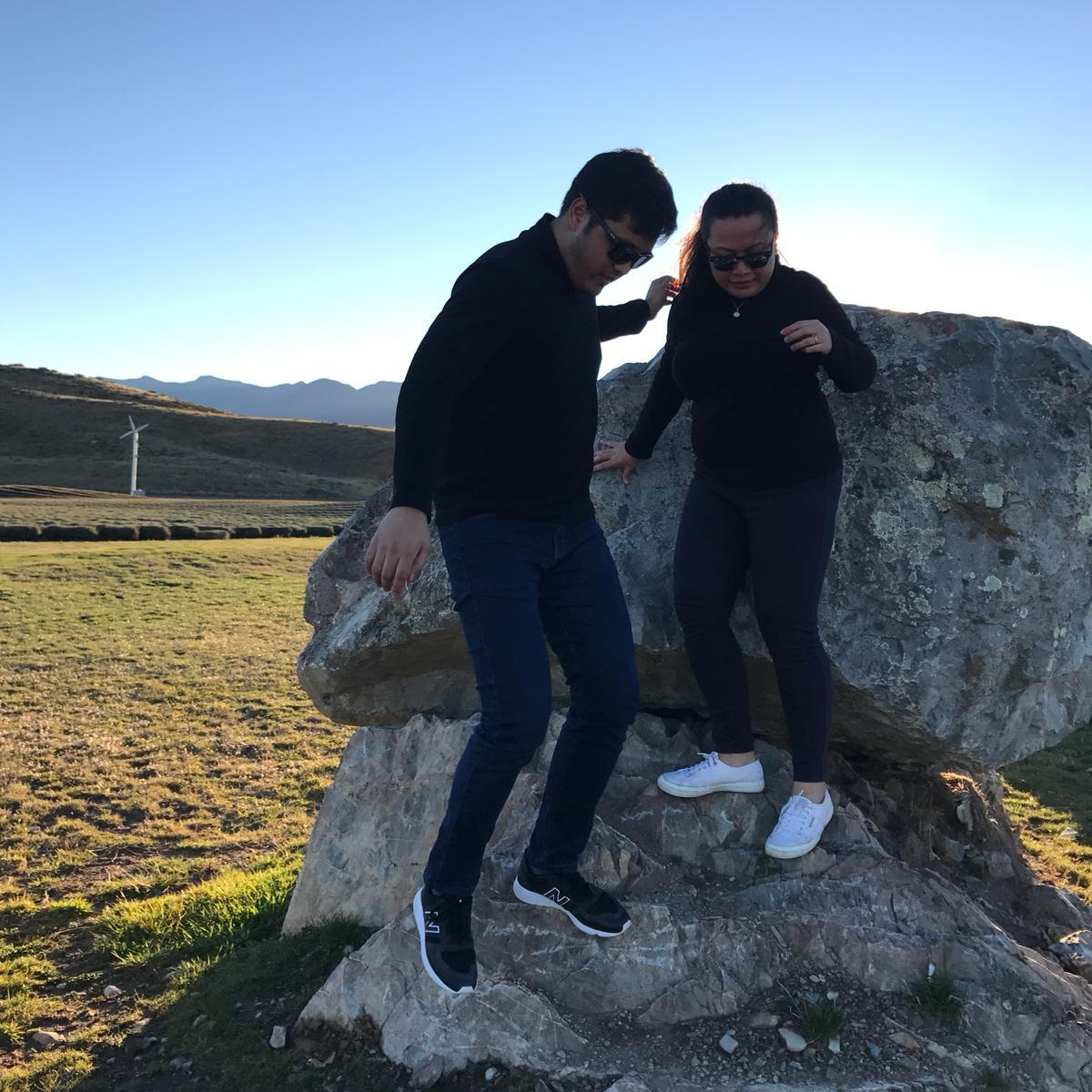